All classes should report to the library today to gather information about Changes of State from the simulation States of Matter Basics. The assignment is on Google Classroom. 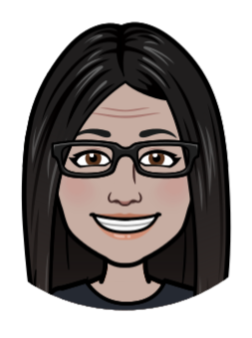